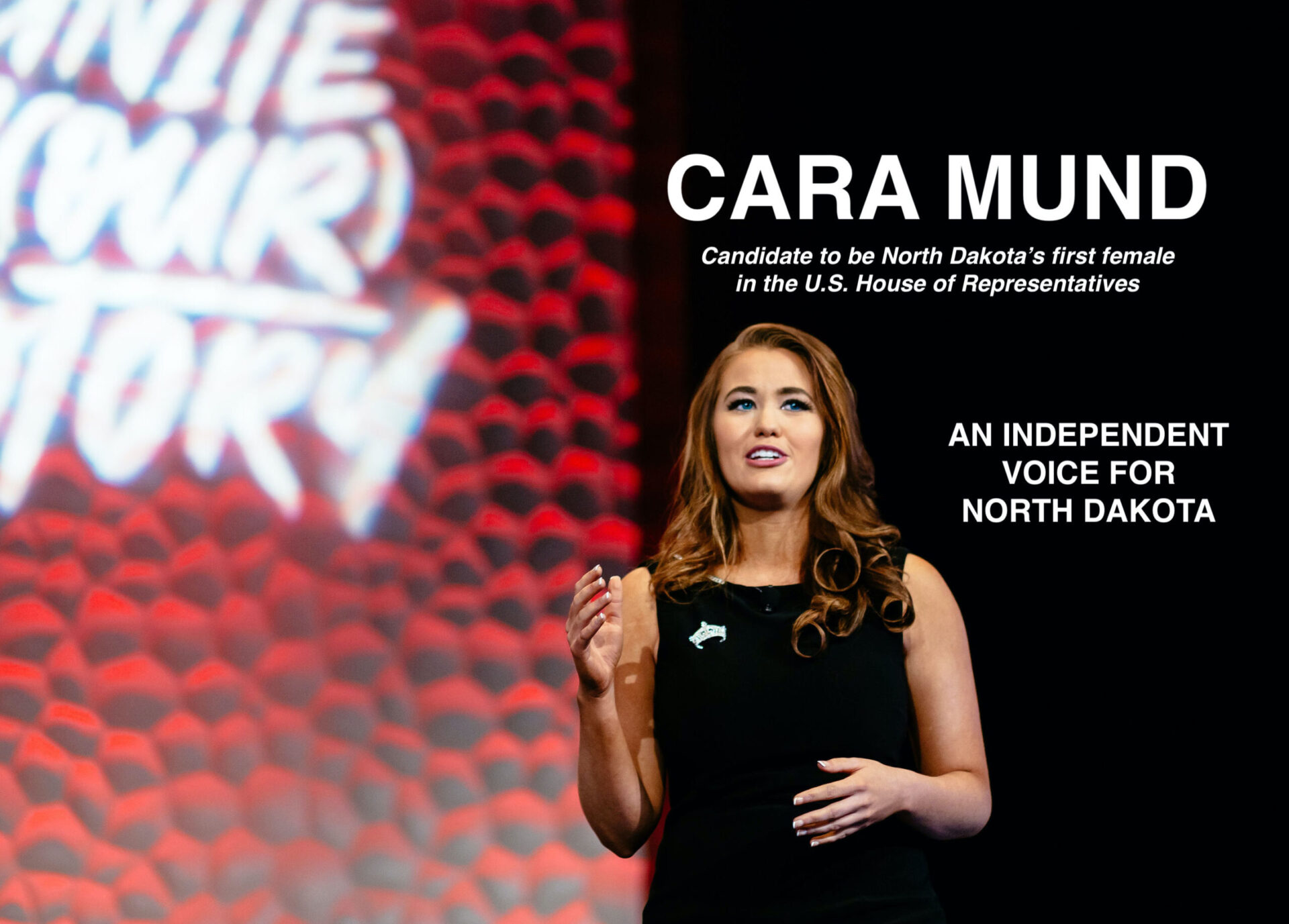 Mund is known for making history as the first and only woman from the State of North Dakota to become Miss America. In her role as Miss America, Cara embarked on a yearlong national speaking tour where she traveled an average of 20,000 miles a month and changed location nearly every 48 hours. She advocated the importance of empowering women, education, and community service. She served as the National Goodwill Ambassador for the Children’s Miracle Network Hospitals, worked closely with the Make-A-Wish Foundation, and supported troops with the United Service Organizations. Mund’s time as Miss America cemented her determination to be involved in public service and her desire to pursue a legal education.

In addition to graduating with Latin Honors from Harvard Law School, Mund received the 2022 Kristin P. Muniz Memorial Award, an academic award that recognizes a graduating student who has demonstrated an exemplary dedication to client-centered representation in criminal courts and has focused their efforts on racial justice and equality, respect for human dignity, fairness, diversity, and compassion. Mund was also recognized at commencement as one of this year’s graduates who have performed more than 1,000 hours of pro bono work.

Cara knows the importance of failure, determination, persistence, and courage when it comes to turning a dream into a reality. As a firm believer that our lives are defined by the legacy we leave,  Cara is committed to always putting North Dakotans first.

If elected this November, Mund would once again make history by becoming North Dakota’s first female in the U.S. House of Representatives.